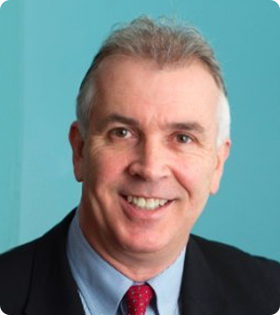 Terry is a Chartered Professional Accountant with over 30 years’ experience in the financial and resource sectors including major international experience in Europe and Asia. He has extensive experience with public company financial reporting and regulatory filings, with a focus on the mining sector. Prior to joining Copper Lake Terry was an audit partner with a Vancouver based accounting firm where he provided accounting, audit and transaction services to a diverse group of mining companies. Terry also has significant experience in the restructuring of companies as well as advising on corporate governance practices. Terry has been a Director of the Copper Lake since June 2015 and is a member of the Audit Committee. 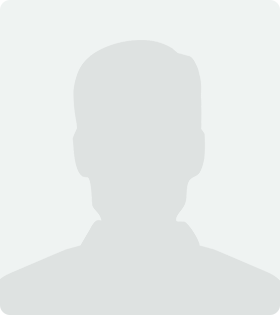 Mr Hoy brings over 30 years of experience, acting in both technical and senior management capacities, for junior and major mining companies. Recently, he served as President of Wolfden Resources Corporation and prior to that, as Vice President Exploration and Development for Cliffs Natural Resources Inc. as well as Freewest Resources Canada Inc. During his tenure with Freewest, he was a recipient of the Prospectors and Developers Association of Canada 2009 Bill Dennis Award, as 1 of 5 persons credited with the ‘Ring of Fire’ discoveries in northern Ontario. Mr. Hoy holds a B.Sc. degree from the University of Western Ontario and an M.Sc. degree (Mineral Exploration) from Queen’s University. 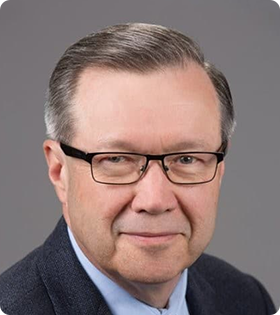 Donald S. Bubar is a geologist   with  40 years  of experience in mineral exploration and development in Canada. Mr. Bubar is a graduate of   McGill   University (B.Sc., 1977) and Queen’s University  (M.Sc.,   1981). From 1984 to 1994, he worked for Aur Resources Inc. as Exploration Manager and later VP,   Exploration. Mr. Bubar has been President and CEO of Avalon Advanced Materials Inc since 1995.

Mr. Bubar served as a Director of the Prospectors and Developers Association of Canada (PDAC) for nine years and Chair of its Aboriginal Affairs Committee from its creation in December, 2004 until retiring from the PDAC Board in March, 2013. Throughout his career, Mr. Bubar has been an advocate for increased Aboriginal participation in the mineral industry, first through the PDAC and later through the NWT and Nunavut Chamber of Mines. Mr. Bubar serves on the Advisory Board to the Faculty of Science of McGill University and on the Board of Directors of Mining Matters. 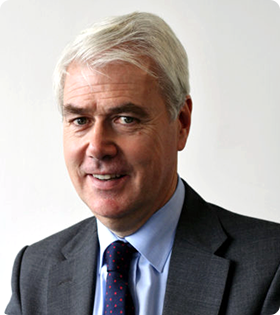 The founder of Marshall Lake Mining who funded the initial acquisition and development of the Marshall Lake project in 2006 via a $700,000 Ontario base metal generative Joint Venture program. Paul has also been a director of  a copper oxide explorers in Northern Chile as well as GGG Resources who explored for copper in Western China and gold in Kalgoorlie Western Australia. Beyond mining exploration Paul has broad business experience and over the last twenty five years has been involved with public and private companies spanning oil and technology. Paul became a Director of the Copper Lake in July 2016 and a member of the Compensation Committee. 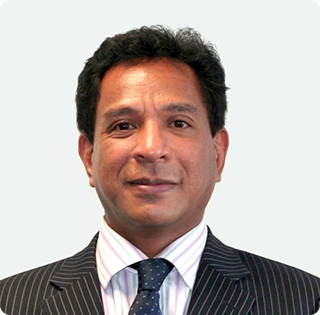 Jeff holds a PhD in Geological Sciences from the University of London researching the tectonics of eastern Indonesia. He has been involved in the exploration and mining industry for over 20 years working with both major and junior exploration companies in Indonesia, Australia, China, East Africa and Canada. He was the Managing Director and a founder of AIM-ASX listed GGG Resources Plc, which in 2010 acquired a four hundred thousand ounce gold resource in Western Australia and in less than three years, increased this to over three million ounces. Prior to this he was the Head of Research at a specialist mining finance house in London. He is a Fellow of the AusIMM, Fellow of the Geological Society of London and member of the London Association of Mining Analysts. Jeff joined the Board in July 2016 and is a member of the Technical and Audit committees. 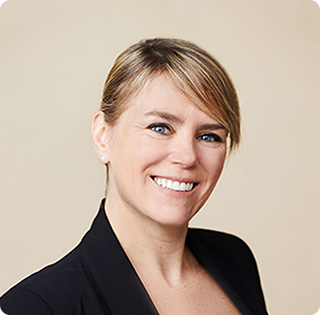 Naomi is a lawyer with extensive experience of working in the mineral industry as a global Corporate Social Responsibility executive, primarily in a community relations role both domestically and internationally. From 2008 to 2017, Ms. Johnson worked for Barrick Gold Corporation in a number of senior roles.